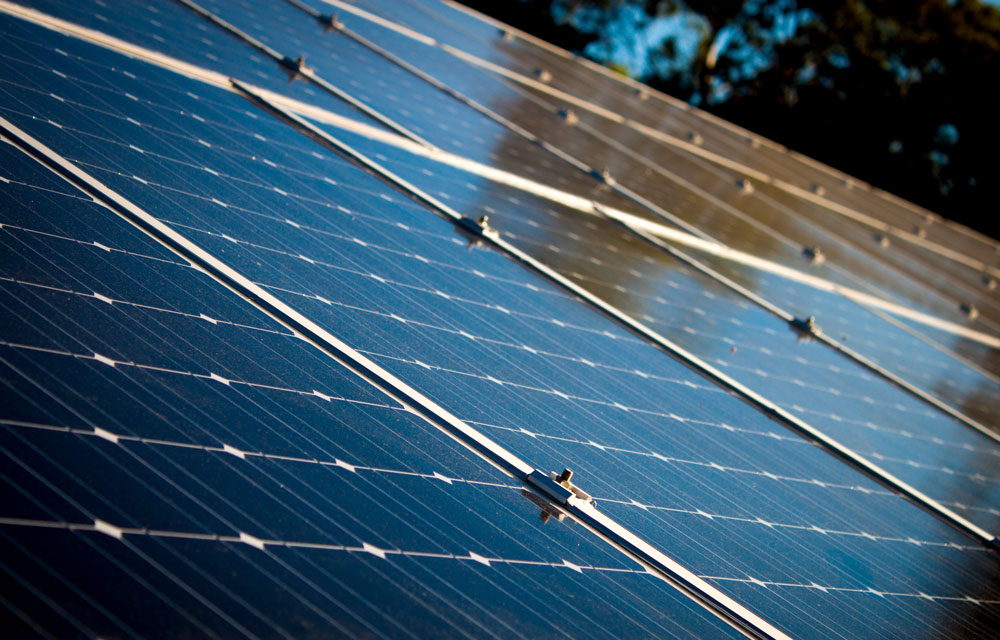 It has been S2’s experience that factual and contextualized information about the clean energy industry often is not disseminated. The following is intended to assist business leaders in understanding the stage and direction of the industry.

In 2017, global clean energy investment totaled $333.5 billion, with the United States making up $56.9 billion of that amount. Commissioned power generation capacity (which is one asset class contributing to this sum) totaled 160 gigawatts (GW) for the year. For additional perspective, since 2010, the cumulative investment in clean energy has been $2.5 trillion, and of the $10.2 trillion the world will invest in new power generation capacity over the next twenty-one years (until 2040) $7.4 trillion or 72% will go to renewable energy.

Broken down by sector, 98GW of the 160GW of commissioned generating capacity worldwide in 2017 were photovoltaics (PV or solar-electricity). In the U.S., PV accounted for 10.6GWdc, with North Carolina, as the 2nd ranked solar market in the country, reaching 1.201GWdc (approximately 3.43 – 3.75 million solar panels ) for the year, and South Carolina capturing 8th during that same period .