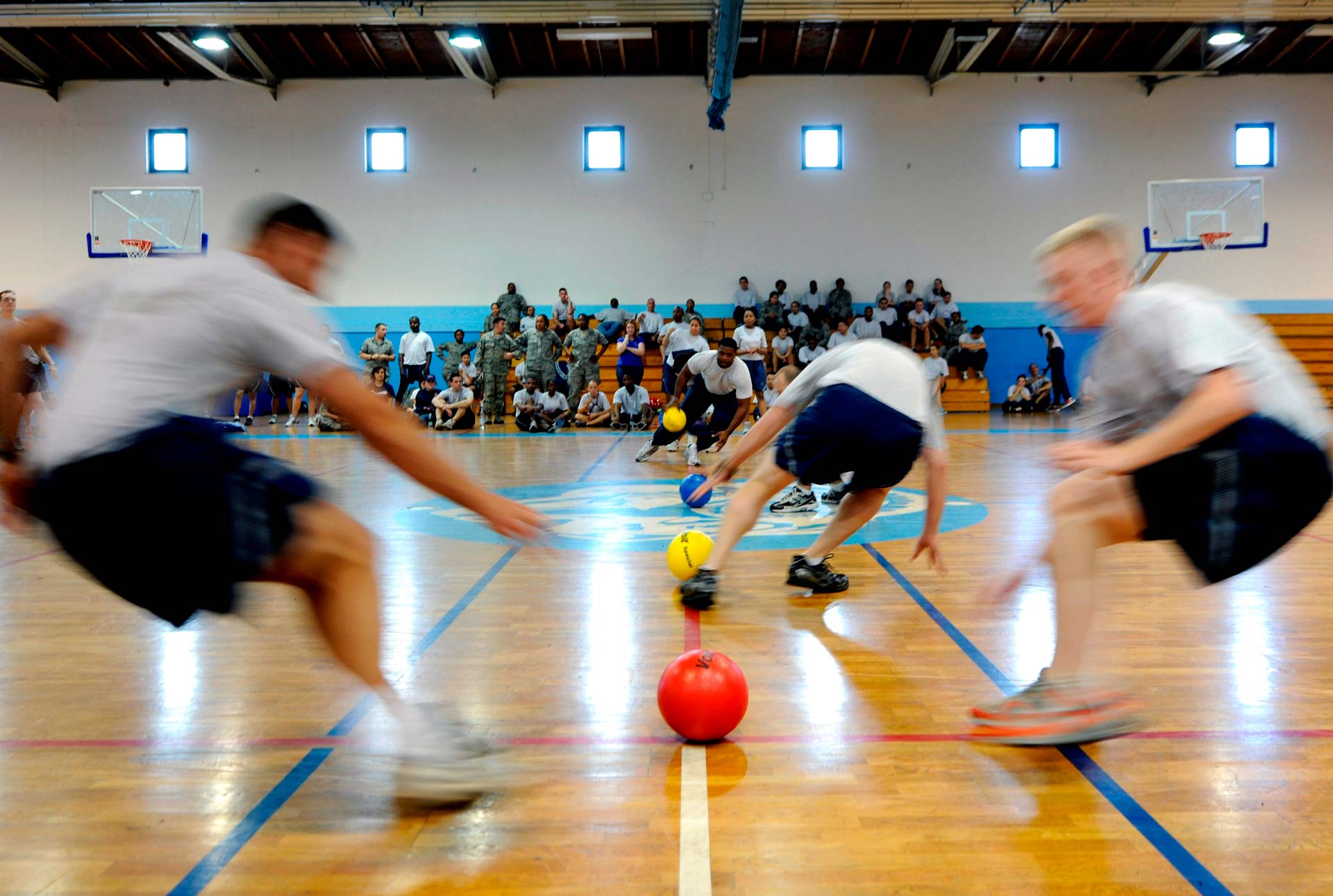 Two winters ago, I played in a co-ed recreational dodgeball league for adults. Channeling gym class days gone by, I joined two teams each Monday night to line up for battle on opposite ends of a basketball court. I’d anxiously await a high-pitched whistle to queue a heart-pumping sprint to half court for ammo (in this case, blue and red foam balls, for a tamed-down version).

Though my team won more games than we lost, every so often we’d meet our match. In those moments, I’d occasionally be one of two players (sometimes the only player) remaining on our side of the court. As you may have experienced, the game becomes a lot less fun when 5 to 7 dodge balls simultaneously come whizzing by your face! You catch one if you can, block others if you’re lucky enough to corral one careening off the back wall, but for the most part, you find yourself scrambling like heck, just praying your body contorts the way it did at 11 years old.

Whether they know it or not – business owners, CFOs, and facility managers face similar chaos when looking to understand, stabilize and reduce electric bills. With so much change in this utility arena, it seems the whistle has blown and metaphorical dodgeballs are zinging all around them.

Take U.S. Secretary of Energy Rick Perry’s proposal to squash competition in key power markets to further subsidize coal and nuclear plants under the guise of grid resiliency. It’s a move that research indicated would unnecessarily add $10.8 Billion in new consumer costs. Thankfully, that ball was dodged Jan. 9 when the Federal Energy Regulatory Council (FERC) – 4 of 5 sitting commissioners of which were appointed by the current administration – had the good sense to terminate the proceeding.

Then there’s the soon-to-be-decided petition under Section 201 of the Trade Act of 1974, where two U.S.-based solar panel manufacturers seek relief in the form of tariffs from foreign-manufactured solar (CSPV) cells and panels. It comes much to the chagrin of the majority of the solar industry. The bar at which the U.S. International Trade Commission can and did determine substantial injury, occurring primarily as a result of imports, is low and some level of tariffs on solar panels is expected from President Trump. Should that happen, it is projected to put approximately 20,000 of the 260,000 jobs throughout the solar value chain at risk, in favor of the less than 1,000 jobs of the two petitioners. The job loss would be due to the fall in demand (project volume) stemming from the artificially-raised prices along with the collateral damage that ensues (e.g. to metal mounting system and electronics manufacturers). To the further dismay of many within and outside of the industry, the two companies, SolarWorld and Suniva, are actually majority foreign-owned companies (German and Chinese, respectively). Both recently filed for bankruptcy, SolarWorld Americas is for sale, and the prevailing thought is Suniva will not survive for much longer.

For business leaders aiming to mitigate uncertainty of mid- and long-term fuel prices, while saving money by generating their own power through solar, the hope is they have a team mate in President Trump and his trade team. They look to them to deflect these higher costs currently on track for a direct hit. A decision is due Jan. 26, although the complexities of the situation and its ripple effects beyond the solar industry could require the process to drag out during a negotiated settlement or an exemption process.

As if knees weren’t skinned-up enough by this point of the game, for those based (or with locations) in North Carolina, Duke Energy Carolinas (DEC) and Duke Energy Progress (DEP) electricity rate cases are heaving significant rate increases toward retail electric consumers in their respective territories. In the DEP rate case heard by the North Carolina Utilities Commission (NCUC), the investor-owned utility seeks, among other things, a $419.5 Million increase to annual electric sales revenue. The case that officially began June 1, 2017 is finally expected to wrap up in February. If the NC Public Staff’s Jan. 12 Proposed Order is any indication of where the NCUC’s decision will land, business leaders will find getting hit by some of those dodgeballs to be unavoidable.

As for the DEC rate case, the initial evidentiary hearing is slated for February 19. More of the same is expected for that part of the state, so keep your head on a swivel and call our team here at S2 Solar. We’re ready to help you spot and dodge the onslaught. Now, let’s turn the tables and Go On The Offensive!